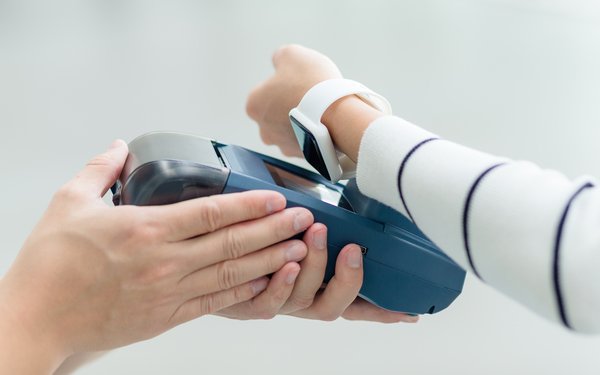 This column was previously published in Connected Thinking on February 17, 2017.