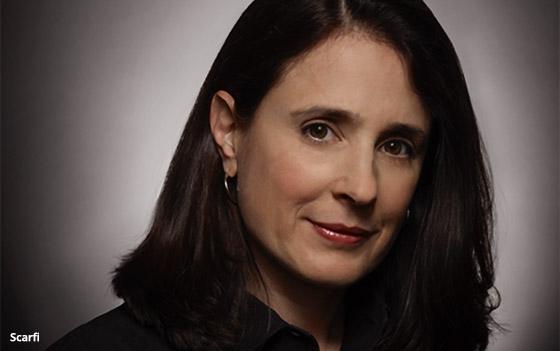 PebblePost has appointed agency veteran Marita Scarfi Chief Financial Officer. In this newly created role for the direct mail specialist, Scarfi, in addition to finance duties is also tasked with overseeing  the launch of the startup’s West Coast office in San Francisco.

Before Scarfi’s arrival, finance, IT and HR functions had been outsourced by the firm. Now the company is bringing these roles in-house.  By the end of 2017 it expects to have about 6-8 people reporting to the CFO. Scarfi reports to CEO Lewis Gersh.

Scarfi brings more than 25 years of experience in operations and finance to her new role. Most recently, she served as CFO at 72andSunny, the MDC Partners creative agency. Earlier she served in a variety of roles at creative digital agency Organic, including CFO, COO to CEO.

Her combined CFO, start-up, agency and marketing expertise made her the right fit for her role at PebblePost, per CEO Gersh. “I have known Marita for many years and have been impressed by her abilities to scale transformative new companies into efficient and high performing billion-dollar businesses,” he says.

The firm has developed a digital-to-direct mail platform that analyzes online activity and then quickly generates personalized direct mail pieces that are usually delivered to postal hubs within 24 hours.