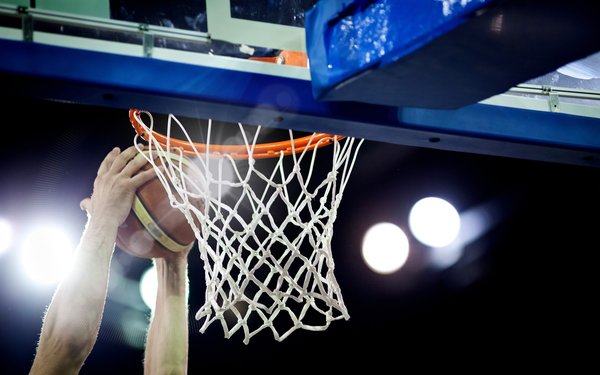 NBA programming continues to reap big advertising revenue rewards through the first half of the 2015-2016 season -- even against some declining ratings.

National TV advertising revenue for NBA programming is up 21% to $430.1 million across five networks -- TNT, ESPN, ESPN2, ABC, and NBA TV -- according to iSpot.tv.

TV ratings are generally down for regular season games. Entering the All-Star break. ESPN and TNT are each down 7% to 1.6 million viewers. Both networks faced heavy competition from the NFL and World Series. ABC is down 12% to 4.5 million viewers.