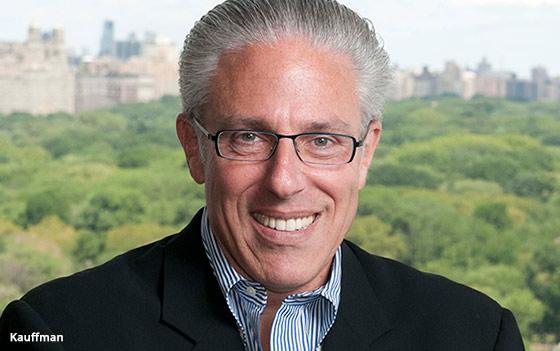 MDC Partners posted a nearly 9% revenue gain in the fourth quarter of 2016 to $390 million, with organic growth in the period of 3.8%, according to the company, which released its latest earnings report this morning.

Net income attributable to the network was $7.7 million during the fourth quarter versus a loss of $26.2 million last year, including a non-cash impairment charge of $18.9 million related to one of its strategic communications businesses.

“These results show our network is punching far above their weight that validates their work and makes their phone ring," says Scott Kauffman, chairman/CEO, MDC Partners. MDC Agencies include 72andSunny, CP+B and KBS+P.

“As we look to continue to invest in growth of the brand, we see growth and fully intend to capture our fair share,” says Kauffman.

“Our business more than any other industry is singularly dependent on culture,” says Kauffman, adding that there are no anticipated changes in leadership.

Commenting on Goldman Sachs recent equity investment, Kauffman said: "The $95 million [deal] is exactly the right transaction for us to reduce stress on balance sheet" adding that it "validates our portfolio and future position."

While MDC has been in crosshairs of government regulators over its financial reporting by previously using non-GAAP, the network says it is voluntarily making changes.

MDC expects 4% revenue growth for 2917. "Combined with the operational initiatives we implemented last year, we are well positioned for 2017 and beyond," says Kauffman.