Rittenberg Steps Down As Fox News Sales Chief, Successor To Be Named 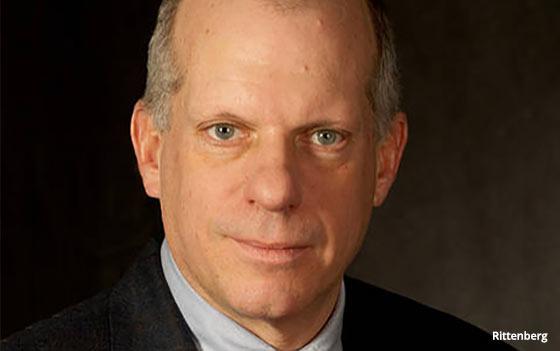 The news of Rittenberg's departure -- which will be effective April 28 --  comes as the upfront TV advertising selling season is about to begin. A Fox News spokesperson says a successor will be named in the coming months.

A 20-year veteran who has led the channel since its beginning, Rittenberg, who is EVP of advertising sales, is stepping down at head of all TV and digital efforts for Fox News Channel and Fox Business Network.

In 2007, he took on another responsibility, running ad sales for Fox Business Network.

Before Fox, Rittenberg was VP of advertising sales at CNBC. He also had executive positions at ABC and as media buyer at Benton & Bowles.