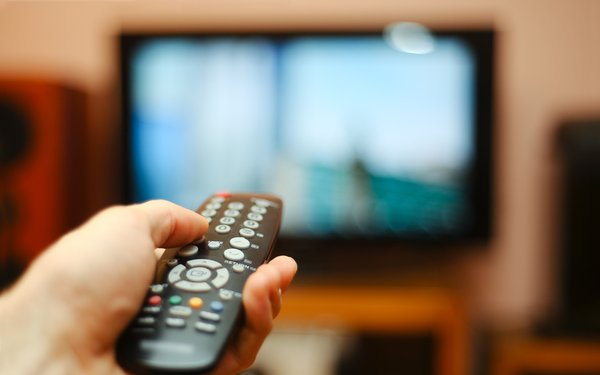 CBS is touting prime-time program viewing gains from Nielsen’s Total Content Ratings -- still a work in progress, which pool together viewing from all traditional and digital platforms.

Versus analyzing C3 or C7 data -- which are average minute commercial ratings plus three or seven days of time-shifted viewing -- Nielsen nascent Total Content Ratings pools together live viewing plus time-shifted viewing through 35 days, on a variety of devices and services, including digital, mobile, VOD, and DVR.

David Poltrack, chief research officer of CBS Corp. cautioned that CBS' current release of TCR data did not include any digital measurement. But when it does, “we expect another bump in our viewership numbers, especially given the rapid growth and success of our digital platforms, [including CBS All Access and its CBS app],” he said.

"This brand new data is a potentially very valuable media planning tool for our clients and their agencies. It adds a new dimension to an advertiser's program selection process, as well as more clarity about the true incremental viewing that is of enormous and increasing value in today's changing landscape," added Poltrack.

Networks such as NBCUniversal have complained about Nielsen TCR, which was promised to be the basis for a new TV currency. Concerns included that VOD measurement comes from panels, not census level; TCR provides incomplete OTT viewership. And that TCR has “no quality control measure for digital fraud, viewability, or completion rate.”

Nielsen’s Total Content Ratings are only in limited release at the moment because not all TV networks have installed TCR software on all devices and services.