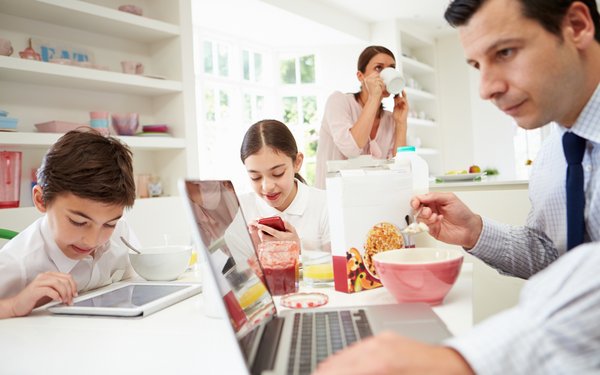 The company says laptop and desktop computers had the highest penetration at 90%, with mobile phones at 88%. Media devices for over-the-top media content, including streaming boxes and sticks, account for 36%; with gaming consoles at 31%; and smart TVs at 28%.

In turmoil for months, comScore is looking to compete with Nielsen in all areas of audience measurement, especially for digital media. The company recently notified investors that its shares are at risk of being de-listed from the Nasdaq stock exchange.