Najafi Cos. Bids For Time Inc 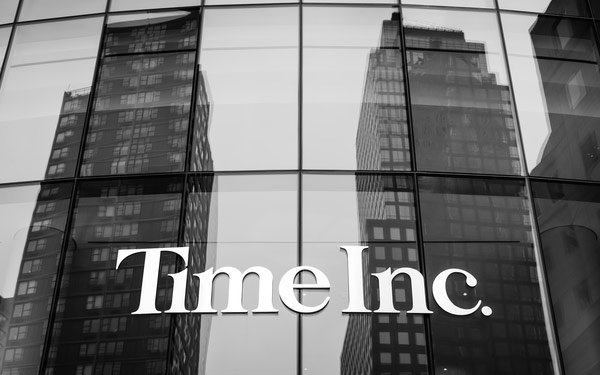 Late last year, the group offered an $18 per share bid, which was rejected by Time Inc.’s board. The takeover bid valued the company at nearly $1.8 billion.

Once the offers are in, the board will decide whether it wants to pursue a sale,  depending on how the bidders value the company. The board may also decide to sell individual magazine titles.