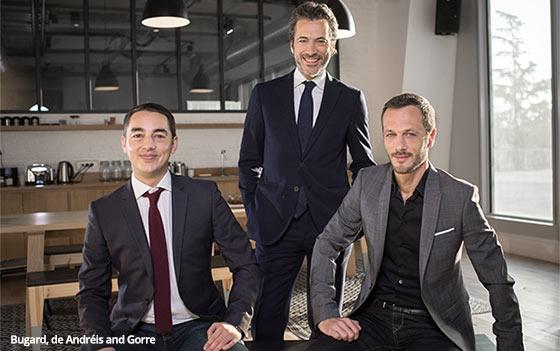 Havas Group is acquiring Agence79 to strengthen its expertise in transferring classic media and content to digital platforms. Terms of the deal were not disclosed.

"We were looking for a solution to offline and international issues, the two major challenges facing the agency for the future," stated Bugard and Gorre.

This deal has been long in the making, says de Andréis.

"It s been an ongoing conversation for two to three years," he said. "They needed the support of a group for a new chapter of growth. The big 6 were interested. They chose Havas." He also noted that the acquisition “will help us accelerate the digital transformation of brands."

With offices in Boulogne Billancourt and Lyon, the agency's roster of clients includes Club Med, Commerzbank, Fujifilm, SEGA and Cointreau.