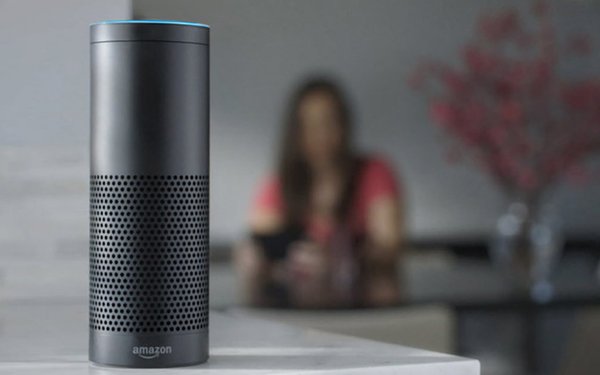 Among countless other potential commands, app users can now ask Alexa to “search for paper towels,” “reorder batteries,” and “track my last order.”

Beyond commercial queries, however, Alexa on Android app can do anything it can do on Amazon’s Echo smart speaker.

And, there are fewer and fewer things Alexa can’t do. Among other partnerships, Amazon recently teamed up with Dish Network Corp., which is pairing its Hopper DVR with Echo and Amazon’s smaller Dot smart speaker. Per the pact, Dish customers will soon be able to control their TVs with voice commands.

Whirlpool is also syncing several of its appliances with the Amazon Echo or Echo Dot, while Lenovo is adding Alexa to some of its smart devices.

Today, 40% of smartphone owners already use digital assistants, according to a recent survey conducted by Parks Associates. Not surprising, millennials are most likely to partake (46%). But as the technology continues to improve, and we get more comfortable talking to our gadgets, such services are increasingly becoming common practice.

Nearly three quarters (72%) of consumers who use digital assistants are already satisfied with their capabilities, while more than a third (38%) of those consumers report being very satisfied.