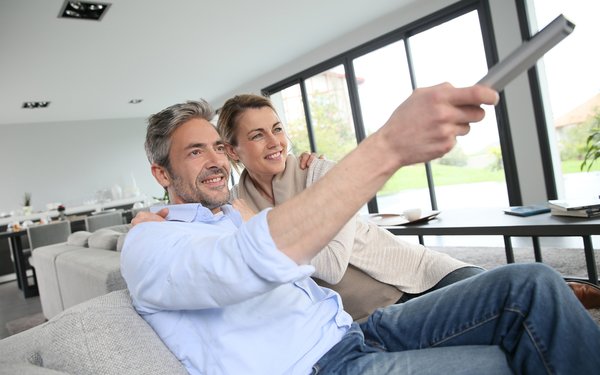 Bernstein Research, via data from TV/video measurer Symphony Audience Measurement, says that ad-supported video-on-demand programming grew 24% among 25-54 viewers to a 10.5% share of total day total viewing minutes in the fourth quarter of 2016 versus the same period the year before -- the fastest-growing audience segment.

Millennial viewers 18-24 still command the highest SVOD usage of any audiences -- 36.9% of their total day total viewing minutes, according to Symphony.

The biggest SVOD provider, Netflix, has seen its largest gain with those same 35- to-49-year-old viewers. In the fourth quarter, this group was 8% higher versus the same period the year before. Younger viewers 25-34 grew slightly, 2%; while Millennials, 18-24 year olds, slipped 3%.

Bernstein does issue caution about some of this data: “There is a big caveat around Symphony AM's panel. It is relatively small (18,000 households) and definitely not representative of the U.S. TV population (it's too young, and related to that, seems to over-index in SVOD penetration).”

“For instance, 70% of Symphony panelists had exposure to some Netflix content (whereas only about 40% of U.S. households subscribe to Netflix). But considering the amount of Netflix account sharing, that's not as much of an over-index as it might sound.”