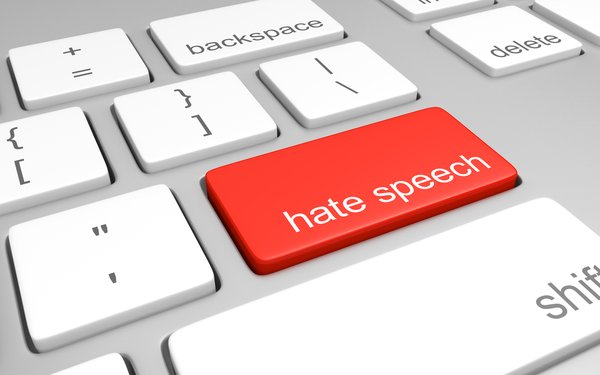 A spokesman for Prime Minister Theresa May told Reuters that the government suspended its advertising from YouTube and that on Friday Google would attend a meeting at the Cabinet Office to discuss the details.

Given the programmatic and ad-serving technology that allow companies to identify a consumer's likes and dislikes and pinpoint their geographic location to serve a relevant ad, some advertising insiders are confused. They wonder why companies like Google cannot detect and prevent the serving of inappropriate content next to appropriate videos and content on YouTube and publisher sites.

Retailers and publishers have begun experiencing the same issues.

Sainsbury's and Argos, as well as The Guardian, withdrew advertising from Google for the same reason as the British government.

David Pemsel, CEO at The Guardian, wrote to Google to "say that it was 'completely unacceptable' for its advertising to be misused in this way." His media outlet would withdraw its advertising until Google can guarantee some sort of resolution.

That resolution may reside in rewriting how programmatic ad buying gets done. While there is a wealth of information through data on audiences, but not specific Web sites or content that serve up the content and how the two connect.

Machines have become largely responsible as to where the ads will run. They have taken the decision making process out of the hands of advertisers, per The Guardian.