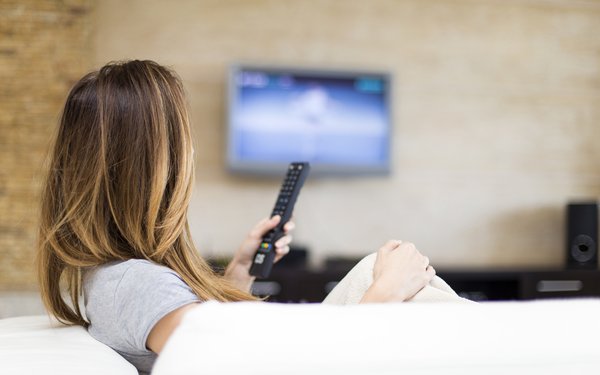 The company says its technology measures the time, second-by-second, that viewers' eyes are focusing a TV screen. The data was collected anonymously and passively from some 7,500 individuals across 2,000 opt-in panelist households in Boston, Chicago and Dallas measured in the fourth quarter of 2016.

Nine of the top-ten highest “attention” subscription video-on-demand shows all came from Netflix, including “Fuller House,” “The Fall,” “Word Party,” “Trollhunters” and “The Crown.”