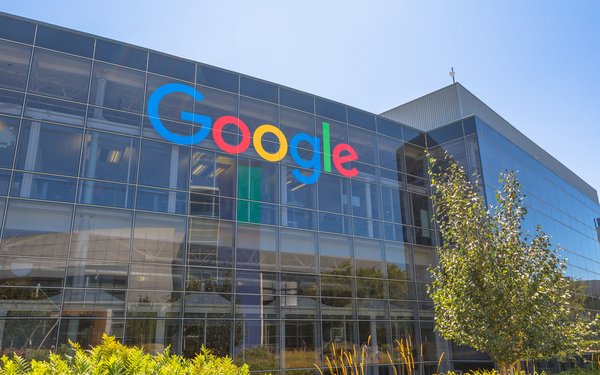 "I would like to apologize to our partners and advertisers who might have been affected by their ads appearing on controversial content," Brittin said, Reuters reports.

The apology occurred at the annual Advertising Week Europe event in London after the British government, ad agencies such as Publicis and WPP, and companies such as McDonald's, Marks & Spencer and HSBC pulled their ads.

Brittin, speaking at the conference, once again said that Google will focus on improving policies regarding what is deemed to be "safe" for advertisers by giving advertisers more controls and refining definitions of hate speech or inflammatory content, wrote Brian Wieser, analyst at Pivotal Research. Wieser downgraded Google to "Hold," citing brand safety concerns.

With a lack of confidence in Google's ability to move quickly to improve brand safety controls, Wieser wrote that "the approach comes across to us as attempting to minimize the problem rather than [eliminate] it, which is the standard we think that many large brand advertisers expect."

Wieser believes the problem will have a global impact. "Making the problem potentially worse if it is not fully solved, Google faces a hostile industry of media owners in Europe (many of them owners of print properties which have been negatively impacted by Google’s successes in recent years) and we expect they will be all too happy to highlight future brand safety failings, negatively impacting brands. We think that Google will probably need to articulate goals that sound more like a zero tolerance policy, to alleviate concerns before it can fully recover," he wrote in a research note.