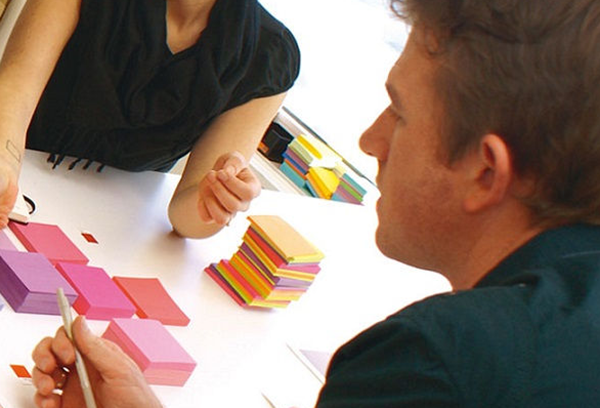 Grey New York, which previously held the account for more than two decades, did not participate in the review, which began late last year.

"VB&P impressed us for many reasons, including its proven track record of fueling iconic brands with its creativity and media agnostic approach," said David Crist, VP marketing, consumer business group, 3M. "We are excited to see what we can do together to bring more globally aligned, integrated and digitally centric work across 3M’s consumer brands.”

The first work under this new collaboration will debut in third-quarter 2017. 3M spent $34 million on advertising in 2015 and $36 million the first 11 months of 2016, according to Kantar Media.

Over the past few years, 3M has restructured its organization and deployed a new brand positioning, known as "3M Science Applied to Life." It has also streamlined its operations. It is unclear whether VB&P will continue the "Applied TO Life" messaging.

Last March, the company announced a new five-year plan to further strengthen its network, including making sure its brand equity is understood both inside and outside of the organization. 3M is also prioritizing and categorizing businesses in a tactic called Heartland and Push Forward.

"What we do and have done for 114 years is advancing, enhancing and improving," said a 3M executive during a recent call with investors."

When 3M announced the review last year, a Grey Group rep said: "After many years of successful partnership, 3M has decided to explore their marketing options and we decided not to participate."

Following the RFP announcement, 3M explained the reason for a change.

"With the rapidly changing global landscape, we have a responsibility to ensure we have the right agency resources for 3M's consumer businesses necessary to win in the marketplace. After careful consideration, we have decided to RFP for a new creative agency. Grey has been a valued partner for over two decades and has delivered outstanding work across several iconic 3M brands."