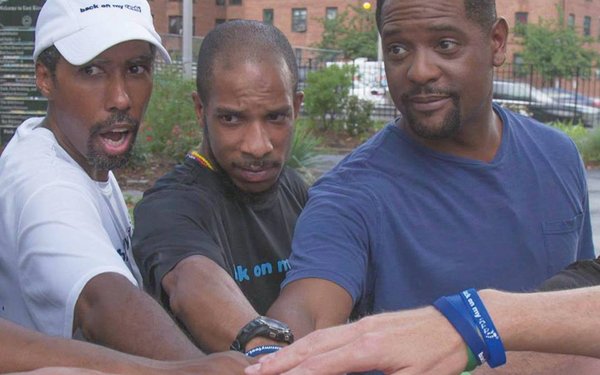 Dean Foods is launching a new integrated sponsorship program with Bungalow Media & Entertainment, Intrepid, Inc. and Litton Entertainment, producers of "GIVE," the NBC Saturday morning series that is a part of NBC’s “The More You Know” three-hour programming block.

The partnership was developed and managed by Dean Foods' media AOR Horizon Media who worked alongside Bungalow’s creative team to identify storylines that matched client brands TruMoo chocolate milk and DairyPure milk with causes that best fit each brand.

In each episode of "GIVE," a celebrity ambassador visits two charities that use innovation, best practices and dedication to create change in their communities and the world. The celebrities then decide how to allocate funds provided by the episode’s Foundation partner to help support these groups. Each episode will be re-aired a second time during the 2016-2017 season.

“Both our TruMoo and DairyPure brands align with the show’s values to live well and do well, making it an easy decision to partner with GIVE,” says Wendy Poer, Director of Marketing, Dean Foods. “At Dean Foods, it’s important that we always live up to our purpose of strengthening lives through the goodness of dairy, and this is just one other way we underscore our commitment to that.”

Bungalow and Horizon Media have an on-going strategic relationship to create branded content. "GIVE" is executive produced by actor Blair Underwood and Robert Friedman.