In A First, Facebook Rolls Out Header Bidding Through Partner Program 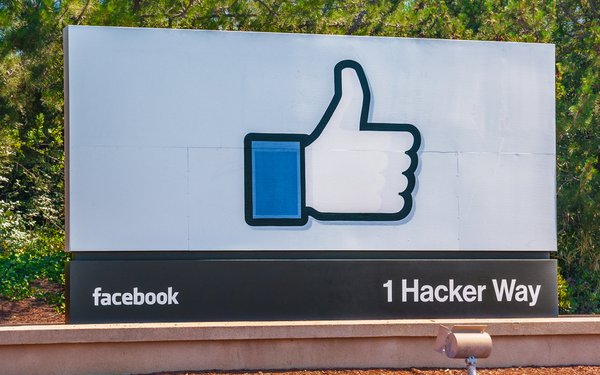 Facebook officially enters header bidding Wednesday on the news that the social site has developed a partner program to support third-party technology on its platform.

Rather than build the technology, Facebook will work with several technology partners to develop best practices that the company will use as guidelines for how it will run a partner program --  "something the company has never done," said David Jakubowski, head of publisher solutions at Facebook.

This is the first time that Facebook will offer a service without developing the technology to support it, he said. "This happened because publishers realized money was being taken out of their pockets and they were the big loser in the equation," he said. "They figured out a way around common practices of the last decade where ad tech took control and made all the money."

The idea is to take Facebook out of the equation in terms of earning a percentage of the ad serving on the social site. This eliminates Facebook's ability to manipulate fees that are typically paid for the technology or software licensing, and the financial gains will continue to come from advertising.

The best practices for the partner program will become the guidelines from which Facebook will work with companies looking to offer header bidding to advertisers.

In header bidding, the ad space goes to the advertiser that is willing to pay the most. All ad servers and advertisers have the same opportunity to bid for the ad space. "What a novel concept," Jakubowski said. "There's no secret auction manipulation, and data protection is a core tenet of the program."

Jakubowski said there are other areas in which Facebook could launch a partner program, rather than develop the technology in-house. There is also an opportunity to apply the cross-platform partner program to apps and video in the same way, he said.

One of the products that Amazon Publisher Services offers is Transparent Ad Marketplace, a cloud-based header-bidding solution that speeds publishers’ page load times and enables them to do a one-time integration and then quickly activate new demand sources without additional operations work.

In Transparent Ad Marketplace, all bidders compete on equal footing, and the highest bid always wins.  Together, this creates more competition for publishers’ ad space, and helps them drive monetization and improve user experience.