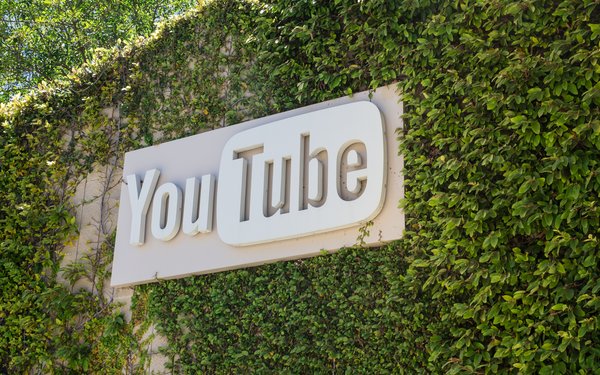 AT&T and Verizon, two of the largest companies spending advertising dollars on Google, have decided to pull advertisements from running on YouTube and the Google Display Network. AT&T said Wednesday that it would pull all ads, with the exception of paid search, until Google could ensure that their ads will not serve next to extremist content again.

Schmidt initially did not directly address the issues of AT&T and Verizon pulling their advertisements based on YouTube serving extremist content next to their brand content -- but he did admit that YouTube's growth has made monitoring advertisements and the content in which it serves up against a major responsibility and a challenge to manage.

When Bartiromo asked "how do you control extremism on YouTube," Schmidt attributed the issues to a "ranking problem." He said social media sites think in terms of links, rather than rankings -- meaning ranking in terms of the order in which the content is served on a page in the site.

While YouTube has been called one of the world's biggest search engines, similar to google.com, it still does not operate quite the same way in terms of returning and serving content.

Schmidt said YouTube's technology can see when disturbing content gets posted and the algorithms can shut it down or rather "de-rank it" -- a process that takes more time.

Although the company is very good at detecting the most and least relevant content, Schmidt said, it should be possible for computers to detect malicious, misleading and incorrect information that cannot be seen. "We're not arguing for censorship," he said. "We're arguing to just take it off the page. Put it somewhere else. Make it harder to find."

Companies in the United Kingdom and the United States began pulling their advertisements from Google after an investigation by The Times of London discovered that brand ads were serving up next to extremist content.