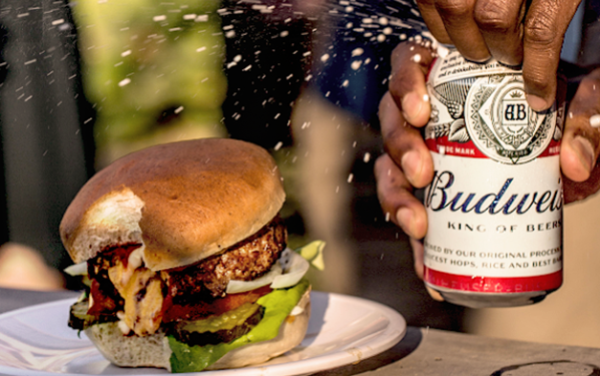 Brewing giant AB InBev has kicked off a global media planning and buying review and is inviting the six major holding companies to put together teams to pitch the assignment, the company confirmed early Wednesday.

The brewer spends upwards of $2 billion a year on ads annually in more than 50 countries around the world. In the U.S. the company spent an estimated $624 million on ads in 2015 and about $695 million from January through November 2016 according to Kantar Media.

Strategic consulting firm MediaLink and media auditor Mediapath have been enlisted to assist with the review process. The review will be led by the brewer's global marketing team, which is based in New York.

Consolidation of the roster is part of the motivation for the pitch, although sources indicated that the brewer doesn’t have a fixed number of agencies in mind to handle the business going forward, just fewer than it has now.

The review comes shortly after the beer giant’s $100-plus billion merger with SABMiller late last year. Combinations like that frequently trigger agency reassessments.

Responding to an email query about the review an AB InBev rep wrote that, “Selection of agencies has previously been managed locally. Until now, media planning and buying has been managed mostly in country and in some instances regionally. As a result we have been working with eight agencies across the six major media holding companies.”

“This is the first time we have considered structuring a significant component of our marketing capability into a more consolidated operating model.”

“As a result of the review we are aiming to reduce the complexity that comes with working with multiple partners.”

The firm hopes to complete the process by the second half of this year and have the new agency roster in place by early 2018, according to the client rep.

However, the rep added, “at this stage, we are keeping our options open. If we can’t find a suitable partner or partners who are able to fulfill this very large and technical brief, we may put the project on hold and re-visit it in the future.”