60% Use Their Smartwatch To Track Steps Taken 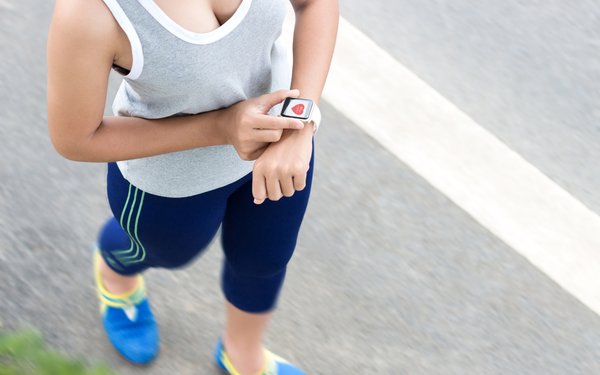 If nothing else, people who wear smartwatches are using them to track their steps.

While the wearable devices can be used to track location, set times, deal with messages, set alarms, monitor heart rates and numerous other things, the most used fitness feature is tracking steps taken.

This is among the findings in a study of wearable devices in U.S. broadband households conducted by Parks Associates.

While about one in 10 (11%) households now have a smartwatch, most (60%) of the consumers wearing them use the devices to track their daily step count.

Smartwatches and fitness trackers, categories dominated by Apple and Fitbit, are the most commonly used connected health devices. Two-thirds of adopters use their devices daily and the majority use them for health-related reasons.

For context, 18% of households own a wearable device and 10% of wearable owners have both a fitness tracker and a smartwatch, according to Parks Associates.

People who wear smartwatches don’t only track steps, of course. For example, here is what Apple Watch owners do with their device, according to the study:

Smartwatches and fitness trackers have been evolving to incorporate features of each other. Both tell time and track steps. Now the race is on to see which common feature emerges next.