FirstBank Is 'Banking For Good' 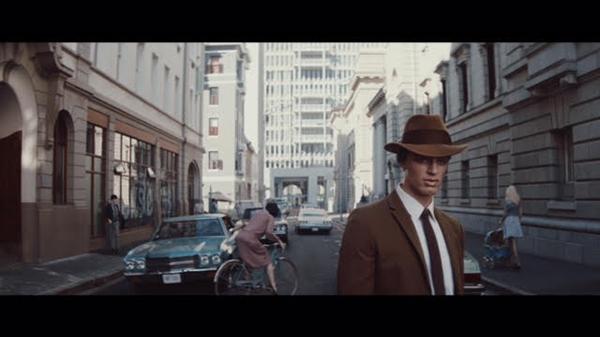 For the first time in 24 years, FirstBank and its agency TDA_Boulder are introducing a new tagline for the financial institution, Banking For Good, as part of a new integrated marketing campaign.

"FirstBank's tagline was 'Colorado Bank For You' but when the bank expanded into Arizona and California, the tagline no longer worked," says Colleen Callahan, account supervisor, TDA_Boulder. "For the last decade we haven't used a tagline at all. FirstBank's success over the years is largely due to its responsible lending practices and continual commitment to the communities in which it operates, which made 'Banking for Good' a natural articulation of the bank's values."

The creative is designed to show that FirstBank views and treats its customers as individuals, who have different needs and goals. The 30-second Mannequin TV spot features an entire community - including shops, parks and restaurants - full of motionless mannequins. The commercial ends by asking viewers, “if this is how your bank sees the world, how do they see you?”

In addition to TV running in areas where the bank operates, the campaign includes digital and out-of-home signage.

Ad will air on a variety of media including Altitude Sports, Comcast, CBS, NBC, FOX, Hulu and outdoor placements.

"One difference this year is more attention on aligning with content that addresses the financial wants of our Millennial consumer," says Samantha Johnson, media director, TDA_Boulder. "This came in the form of a customized program with Thrillist. They were the perfect fit for FirstBank to impart their 'banking for good' mentality on a generation looking to do things differently."

FirstBank has worked with the Colorado-based TDA_Boulder for 10 years.