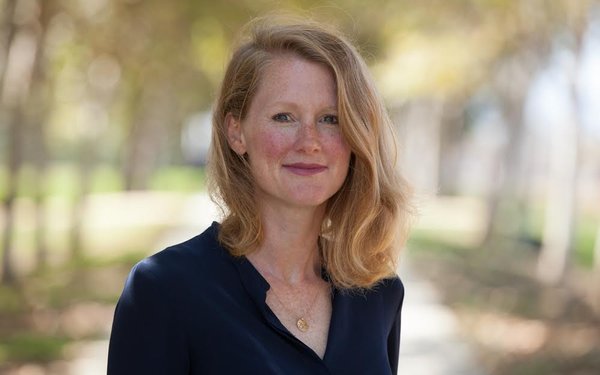 72andSunny continues its leadership shuffle by promoting Jenny Campbell to managing director of its Los Angeles office. Her responsibilities include overseeing the agency’s growth through new business initiatives and management of its existing client relationships.

She replaces Chris Kay who was recently promoted to partner and now has an international remit at the agency.

Campbell originally joined the agency in August to run HECHO EN 72, the maker lab and production studio located inside the MDC Partners-owned agency. The 30-person shop includes editors, designers, builders, technologists and experimenters as well as a roster of film directors.

Campbell also spent time at Wieden + Kennedy before joining Nike where she helped to develop the athletic brand's strategy across digital platforms.

“At her core, Jenny is an innovator and builder,” said Glenn Cole, founder/creative co-chair, 72andSunny. “[Co-founder] John Boiler and I have worked with Jenny throughout the years, and we’ve seen first-hand how her entrepreneurial drive, exceptional creative judgement and empowering management style can inspire people and game-changing work.”