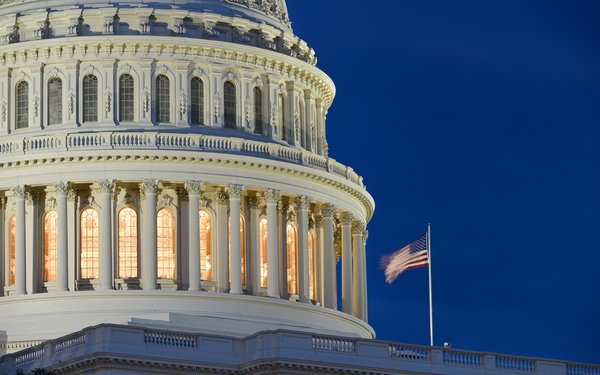 The House has not yet voted on a companion bill, but could do so as early as next week. If ultimately approved by the House and signed by President Donald Trump, the Republican-backed resolution of disapproval will also prohibit from the FCC from replacing the rules with similar regulations in the future.

The Federal Trade Commission -- which lacks jurisdiction over broadband providers and other common carriers -- broadly recommends that Web companies allow people to opt out of the collection and sharing of non-sensitive data. The FTC also suggests that companies should obtain opt-in consent before sharing a narrow category of "sensitive" data -- including health information and precise location data.

But privacy advocates say broadband carriers aren't comparable to search engines, ad networks or other online companies -- largely because broadband carriers can glean detailed knowledge about subscribers' online activity by examining all unencrypted traffic that passes through their networks.

The FCC's privacy rules grew out of the net neutrality rules, which reclassified broadband as a "telecommunications" service. With that shift, broadband providers became obligated to protect users' privacy, but the FCC did not issue detailed regulations until last October.

The net neutrality rules still require ISPs to protect consumers' privacy. But without regulations from the FCC, it's not clear what that requirement will mean in practice.