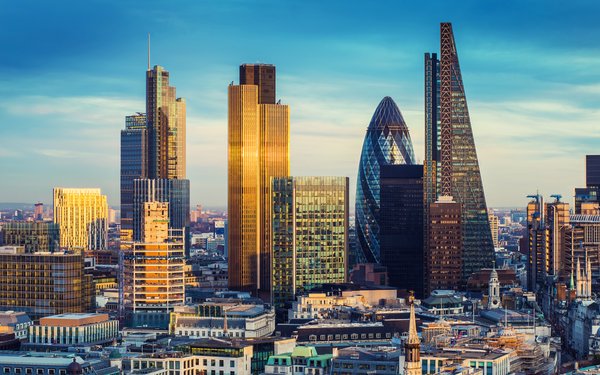 It remains to be seen what the effect of his week’s terrorist attack in London will have on tourism worldwide. Five people were killed in the horrific incident on the iconic Westminster Bridge, including one American tourist, and several more remain in critical condition.

However, #LondonIsOpen and #WeAreNotAfraid have been trending on Twitter and other social media since the Wednesday attack.

Despite ongoing terror threats around the world, global tourism grew by 3.3% in 2016. Destinations must continue to focus on security to ensure that their markets remain resilient, according to the World Travel & Tourism Council (WTTC).

"England and London, specifically, are very resilient tourism destinations,” said David Scowsill, the council’s president and CEO, in a release. “We do not expect this isolated incident to have an impact on people's decision to travel to the country nor its capital. As the security forces are investigating the attack, Londoners continue with their daily lives."

Resilience is key as the impact of terrorism on tourism becomes clearer, according to a recent WTTC report.

At the macro level, terrorism has had little impact on global business and leisure travel in 2016. For the sixth year in succession, the sector’s growth outpaced that of the global economy, contributing $7.6 trillion to global GDP and supporting 1 in 10 jobs worldwide.

The new data shows that in countries where attacks have happened, visitor exports, which is money spent by foreign visitors in a country, have suffered. The impacts of the initial attacks are compounded by inaccurate or extended travel advisories, and consumer reaction to seek perceived “safer” places for their vacations.

In Europe, there were contractions in inbound tourism spending: Belgium (-4.4%), France (-7.3%) and Turkey (-22%) following attacks in 2016. In North Africa, tourism visitor exports declined again in 2016 (-16%). Egypt, in particular, is suffering from the impact of terrorism activity, followed by continued travel advisories.

Inbound visitor spending continued to contract in the country, and the country’s Travel & Tourism GDP is now 50% below the 2008 peak level.

“People will not stop traveling, despite the security threats in the world,” Scowsill says. “Nevertheless, destinations must focus on security, as we operate in a new ‘normal’ where the constant threat of terrorism exists.”

The WTTC is calling on governments to work on four issues when preparing for crises: Integrate private sector tourism companies into all security planning, implement electronic visas to enhance security, using biometrics and technology, create crisis response plans, which encompass a cohesive media response and increase intelligence sharing across borders, as terrorists do not respect borders.

“Governments must plan for handling crises,” Scowsill says “Travelers make decisions based on their perception of safety in a country. The reality is that the statistical likelihood of being caught in a terror attack while traveling is negligible. Travel is about exploring new cultures and doing business globally. Tourism is a force for good in the world.”