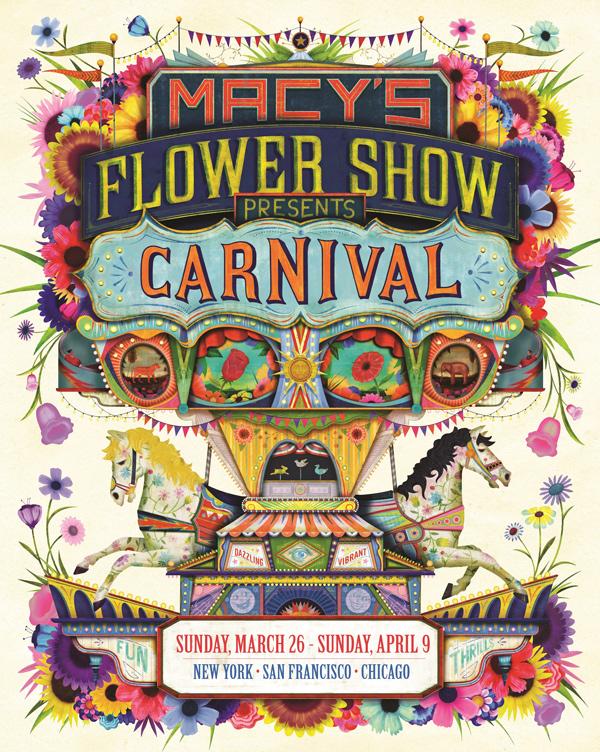 With department stores like Macy’s, JC Penney and Sears struggling, the latest retail forecast should put a spring in their step: The National Retail Federation is predicting record spending for the upcoming Easter holiday.

The Washington, D.C.-based trade group, which attributes the sizable gain to an especially late Easter, expects Americans who observe the event to spend $18.4 billion, a 6% hop from last year’s $17.3 billion. That works out to about $152 per person — a 4% gain from $146 — and it also marks the highest level since the NRF started tracking Easter spending 14 years ago.

Food accounts for the largest slice, at about $5.8 billion, purchased by 87% of those in the survey. And while candy accounts for less — about $2.6 billion — it’s the thing few shoppers can resist, purchased by almost 9 out of 10 people who observe the day, according to the NRF. (The annual survey, conducted for the NRF by Prosper Insights & Analytics, is based on responses from 7,400 adults.)

“Most consumers have almost an entire extra month to shop for Easter this year, and by the time the holiday comes the weather should be significantly warmer than last Easter,” says NRF CEO Matthew Shay, in its release. “That should put shoppers in the frame of mind to splurge on spring apparel.”

Department stores, which just reported some generally disappointing fourth-quarter results, need all the good news they can get. In announcing hundreds of store closures, Sears recently revealed that it might not have the cash to keep going, and an influential analyst just downgraded Macy’s stock to a neutral.

Multiple news outlets say Citi analyst Paul Lejeuz based the change on "structural issues," despite its strong real estate portfolio. Macy’s largely sells “other people's stuff,” says CNBC, in quoting the analyst, and has “too many stores in the world.”

Easter is one of the Cincinnati-based retailer’s biggest events, marked by its extravagant annual flower shows. It predicts some 1 million shoppers will see this year’s version, themed “Carnival” and running in its Herald Square in New York, on State Street in Chicago, and in Union Square in San Francisco.