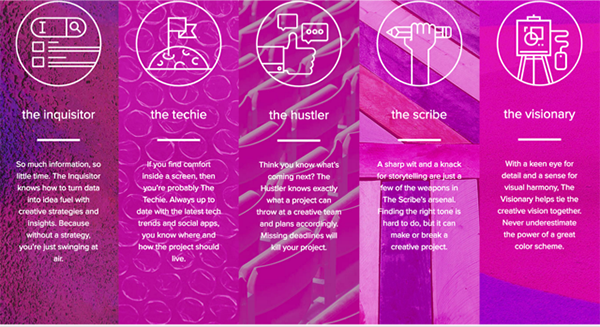 22squared's Tampa office has launched a student advertising competition where five teams have 48 hours to create an advertising campaign focused on raising awareness for a local non-profit, Eckerd Kids.

The event, called “Mobilize 2017,” kicked off today and ends Sunday.

One winning team will see its creative concept run as an advertising campaign, while other teams will receive a variety of prizes, with the grand prize valued at over $2,500.

This is the fourth year for the Mobilize initiative in Tampa. Last year, the effort benefitted The Spring of Tampa Bay, with a comprehensive advertising campaign, entitled #PeaceInPurple, which was a social awareness activation asking people to wear purple lipstick in support of domestic violence survivors. The cosmetics brand, Mary Kay, donated 450 tubes of purple lipstick to The Spring that was given to guests at its annual luncheon.