Flybe and Honda Fined For Spam Emails In UK 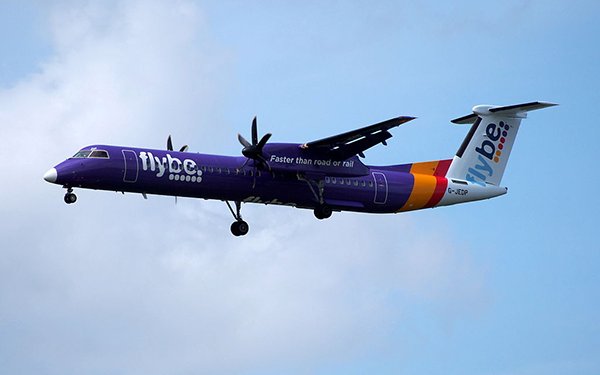 Flybe and Honda have both been fined for sending unwanted spam emails and breaking consumer data regulations in the United Kingdom.

Flybe (previously British European), a regional budget airline based out of Exeter, was fined £70,000 for spamming customers. The Information Commissioner’s Office (ICO), an independent regulatory office reporting directly to Parliament, found that Flybe had sent more than 3.3 million unwanted emails to customers.

The emails in question were sent last August with the subject line “Are your details correct?,” and asked consumers to check their profile information and update their marketing preferences.

Flybe customers had not opted-in to receive email marketing, thus breaking the Privacy and Electronic Communication Regulations (PECR). The 2003 law requires consumer permission before a company can send any direct marketing material, such as phone calls and email marketing messages.

Fines from breaking PECR are paid into the Treasury’s consolidated fund to be utilized on public services by the government.

Honda was also fined £13,000 for sending out just under 300,000 emails requesting customers update their marketing preferences.

“Both companies sent emails asking for consent to future marketing,” states Steve Eckersley, ICO Head of Enforcement, in a press release posted online. “In doing so they broke the law. Sending emails to determine whether people want to receive marketing without the right consent is still marketing and it is against the law.”

The United Kingdom will soon be embracing even more strict data regulations under the General Data Protection Regulation (GDPR), a new data privacy regulation rolling out in the European Union on May 25, 2018. Brexit will not affect the adoption of GDPR in the United Kingdom.