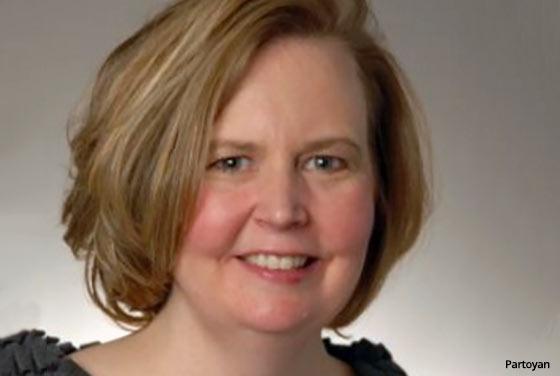 Targeted Victory, the strategy and marketing agency known for its work with the Republican Party during the 2016 campaign cycle, named Connie Partoyan president on Monday.

With Partoyan at the helm, Targeted Victory looks to move into global corporate and public affairs.

Partoyan will lead an effort to grow Targeted Victory’s team with Republican strategists in the digital, advertising and public-affairs arenas.

“Building a fully integrated agency that understands how to combine traditional and digital tools to impact policy debates, as well as enhance corporate reputation, is our key focus as we build our full-service agency,” stated Partoyan.

During the campaign cycle, Targeted Victory was heavily involved in programmatic marketing and advertising with a strong focus on data. The company was part of the Republican Party's strategy to rival the digital lead the Democrats established with President Obama’s 2008 campaign.

“We fundamentally believe that politics must fully embrace digital’s disruptive potential,” stated Targeted Victory CEO Zac Moffatt.  He said Partoyan would remain at “the forefront of that disruption.”

Partoyan is the former CEO of Direct Impact, in charge of the company’s national grassroots field network.

Prior to Direct Impact, Partoyan was chief of staff for Congresswoman Cathy McMorris Rodgers (R-WA) and press secretary for Congressman Rick White (R-WA).