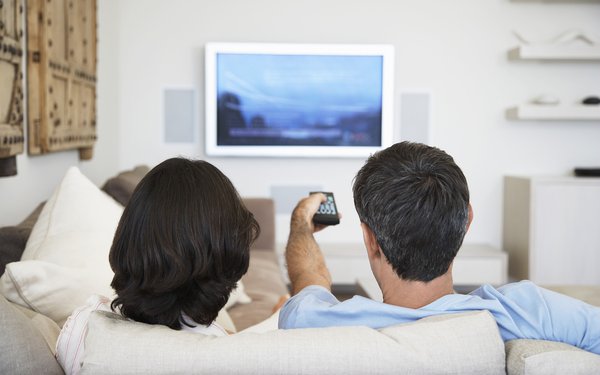 Nielsen’s April subscriber figures showed declines for Viacom’s Spike (7.2%) and CMT (10.4%), according to Pivotal Research Group. Spike will be rebranded as the Paramount Network, one of a core six networks new Viacom president/CEO Bob Bakish said the company is focused on.

For April, the median cable network decline is 2.7% in subscribers -- steadily growing since last September. This does not include any "virtual" MVPD’s (multichannel video program distributors) data. Pivotal notes, however, that these VMVPD’s should be included in the coming months.

All these cable network declines have occurred despite an estimated 1.7% growth rate for total TV households for the month -- a growth rate that has been registered every month since September 2016.