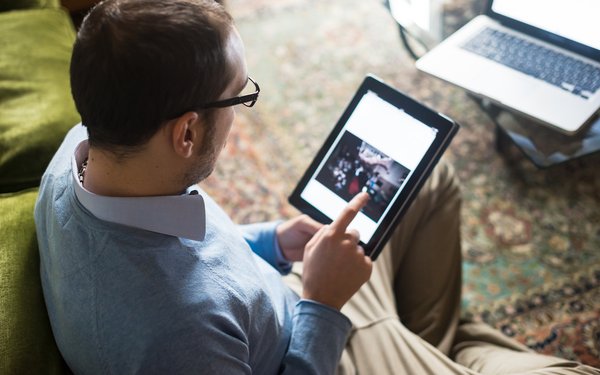 Online magazine audiences continue to abandon their desktops and laptops and instead opt for their mobile devices, according to the latest Magazine Media 360° Brand Audience Report for February 2017 from The Association of Magazine Media.

Web audiences using desktops or laptops have dipped by 14.2% compared to the same month a year ago, while mobile audiences are up 2.9%. Print and digital audiences are up by 5.5% and video has grown by a significant 43.9%.

Total magazine media audience  — across print, Web, mobile Web and video —  is up 2.9% (or 50 million), compared to February 2016. In numbers, that means Web audiences are down approximately 37 million, while mobile is up 16 million and video is up 23 million, according to an MPA spokesperson.

While video represents the smallest share of audience, its rapid growth suggests it is poised to soon attract a large segment of the online magazine audience.

The report covers 128 magazine media brands from 30 companies, representing 95% of magazine readership. The top five magazine brands with the most total audience for February 2017 were ESPN The Magazine, People, Forbes, WebMD and Allrecipes.

Condé Nast’s teen magazine made headlines in December when it published a biting op-ed about President Donald Trump. The story went viral and caught national attention, especially since it was coming from a magazine known for its fashion advice and celebrity features, rather than political essays.