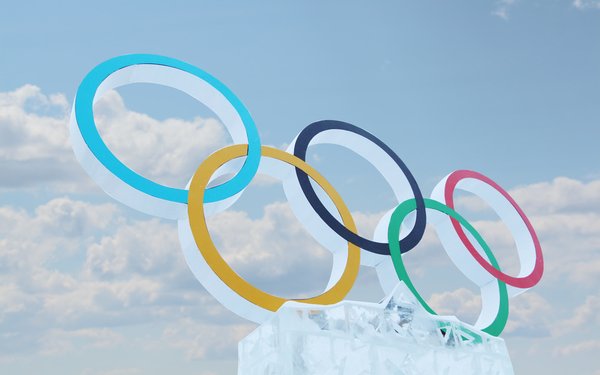 For NBCUniversal’s next Olympics -- the Winter Games in PyeongChang, South Korea in 2018 -- the TV network group is changing its advertising guarantee metric for advertisers.

During a press conference call, Dan Lovinger, EVP, advertising sales for NBC Sports Group, says NBCUniversal will no longer offer Olympic TV marketers guarantees based on a TV household metric. Now guarantees will be on viewers 2-plus (2 years and older).

NBCUniversal will do this as part of what it calls its Total Audience Delivery measurement -- amassing broadcast, cable, and digital viewership together. Lovinger: “It’s first time we are combining the audience guarantees across platforms.”

If “makegood” advertising inventory is needed for under-delivery of its viewers 2+ guarantee, Lovinger says this will be reconciled -- and adjusted -- according to each Olympics TV advertiser’s media plan. That inventory will be expressed on broadcast, cable and/or digital platforms.

Lovinger says that overall TV ad deals are ahead of schedule versus where they were with the Winter Olympic Games in Sochi, Russia in 2014. In those games, NBC pulled in $800 million in advertising revenues -- which resulted in a small profit. Reports suggest that NBC paid $775 million for those games.

NBC said, for the first time ever, Olympics coverage would be aired live across all U.S. time zones -- no taped delayed telecasts, no holding back of announced competition results or highlights.

NBCUniversal also announced that it has expanded its social media deal with Snapchat. NBC is now selling advertising opportunities on Snapchat’s Geofilters and Lenses areas, adding to the opportunities on Our Stories and Publisher Stories.

For the Rio games, Lovinger says social media advertising deals were closed right up to when the games began. This time, social media deals are ahead now of schedule.

NBC is looking at “8 figures” as a goal for its all social media advertising revenue, says Lovinger.

NBC will be airing the PyeongChang Winter Games in February 9 through 25 -- four days after it airs the Super Bowl.

Later in the summer, NBC Sports will  also air the World Cup on Telemundo.