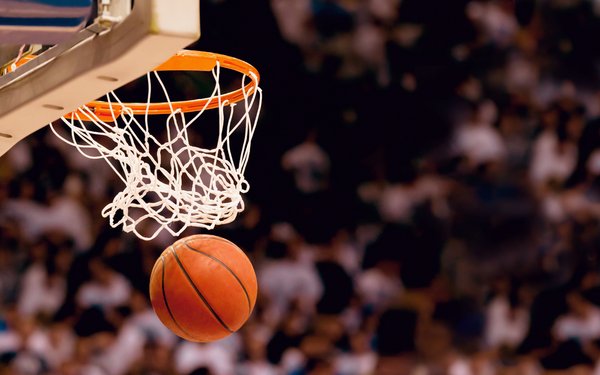 The 2017 NCAA Men’s Basketball Tournament has brought in slightly more in national TV advertising dollars through the early rounds leading up to the Final Four this weekend.

The “March Madness” event has pulled in a Nielsen 9.8 million viewers on average through the “Elite 8” round -- 10% higher than a year ago, the third most-watched in 24 years.