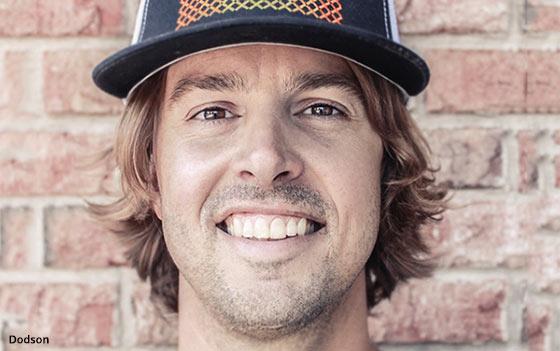 Russell Dodson has been appointed co-Executive Creative Director of Raleigh, NC creative agency Baldwin&, replacing agency co-founder David Baldwin who is stepping into the newly-created CEO post at the agency.

Dodson will join the agency in about two weeks and will oversee its creative operation  along with agency co-founder Bob Ranew.

Baldwin said he was easing back from the creative side and stepping into the executive role “to focus more on growing the agency and expanding our capabilities.”

Dodson, said Baldwin, represents the “next generation of creative leader” at the agency, which was founded in 2009.

A Georgia native, Dodson, 37, has worked since 2008 as a copywriter, first at Peirera O’Dell and then at MDC’s Crispin Porter + Bogusky. In 2014, he joined startup agency DAVID, as creative director. He’s worked with brands such as Muscle Milk, Corona, Under Armour, Best Buy, Burger King, Coca Cola, and Heinz.