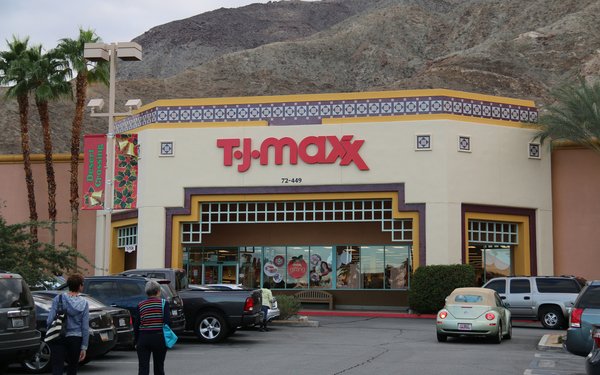 Discount retail company TJX has awarded its media planning and buying assignment to WPP’s Mindshare after a review, the company confirmed Thursday. Previously the company had used Trilla, the media arm of Interpublic Group’s Hill Holliday.

TJX, parent of T.J. Maxx, Marshalls, HomeGoods and Sierra Trading Post, spent $402 million on advertising in its fiscal year 2017, which ended in January, according to the firm’s latest annual report.

The company issued this statement about the agency switch: “The media industry has changed significantly in recent years and we wanted to ensure that as the landscape evolves, media support for our T.J. Maxx, Marshalls, HomeGoods and Sierra Trading Post chains helps position our businesses for continued growth. With that goal in mind, TJX has made the decision to place its media account with Mindshare. We are extremely grateful to the media buying agencies that have served our company well for many years.”

TJX reported net sales of $33.2 billion in its FY 2017, up 7% over the prior year. When the company issued those results in February, its CEO Ernie Herrman said that, “Looking ahead, we see many opportunities to continue our successful growth and are pursuing many initiatives to keep driving shoppers to our stores. We are making strategic investments in our infrastructure, stores, and new seeds to strengthen our leadership positions and allow us to capture additional market share in the U.S. and internationally.”

Trilla issued this statement: "For 26 years we were on an incredible ride together and consistently helped TJX achieve year over year comp sales increases. Every step of the way, they have been an amazing client to work with. We’re most proud that while they were never among the biggest spenders in their category, we always got an unfair share of the customers attention and engagement."