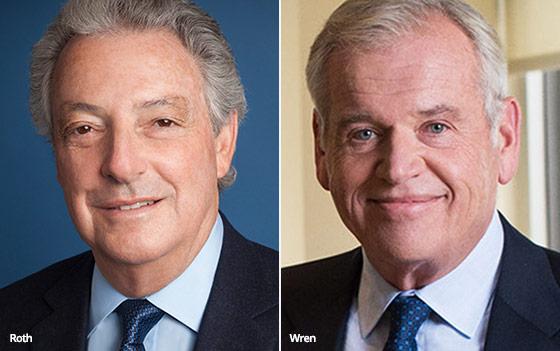 Both companies have set their annual meetings for May 25. Omnicom is holding its meeting at DDB Chicago and IPG shareholders will gather the Paley Center in New York City.

Interpublic Group posted a 3% gain in revenue last year to $7.85 billion and a 34% net income gain to $608.5 million. The firm reported organic revenue growth (which excludes the effect of acquisitions, divestitures and currency fluctuations) of 5%.