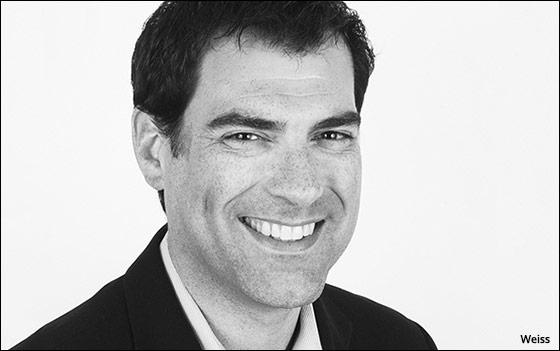 As part of his remit, Weiss will work on key growth initiatives across the agency’s existing client portfolio as well as on new business efforts.

The hire continues a series of new talent for the RAPP network including Mitchell Caplan, chief growth officer, U.S., who joined in December 2016, and Tanya Shepley who joined as SVP, U.S. Healthcare Lead in January 2017.