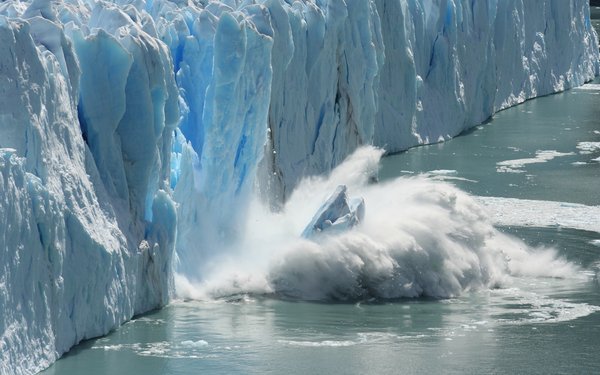 With Earth Day just around the corner, GfK MRI just released its latest findings on how Americans view climate change, and the results are perplexing: Some 70% say they consider global warming a threat.

It’s hard not to see those results, based on its ongoing 25,000-person Survey of the American Consumer, as jarring, since close to 50% of U.S. voters recently voted for President Trump, who has called climate change “a Chinese hoax.” And GfK says it doesn't have an explanation for the discrepancy—it’s possible, for example, that many people with environmental concerns either didn’t connect the dots and understand Trump’s views on the environment. Or perhaps some did, yet voted for him despite climate concerns. But the research also uncovers some wavering commitment to the environmental movement.

More than half of the respondents—56%—say they are willing to pay more for products they believe are environmentally friendly, and 50% are willing to sacrifice a little convenience to help the planet. And interest in a company’s sustainability record has held steady, with 49% continuing to agree, at least in part, that “a company’s environmental record is important to me in my purchasing decisions.”

But the GfK MRI research also indicates that use of many of these items, like “green” light bulbs, all-purpose cleaners and facial tissues has either been flat or dropped since 2010.

“Although it sometimes may seem that the environment is less of a focus today, we actually are seeing an increased desire to make a difference, even at personal expense,” says Catherine Saraniti, SVP, GfK MRI, in an email. “We see that the 65-plus age group — which set the stage in the 1960s for today’s environmental movement — is still posting high levels of enthusiasm, still wanting to make a difference. And among younger men, we found above-average increases since 2010.”

Interestingly, in terms of political beliefs, 42% of all consumers in this study who say they are willing to pay more consider themselves Independents, followed by Democrats, 32%, and Republican, 22%.