Internet Will Surpass Print, TV, In Luxury Spending In 2018 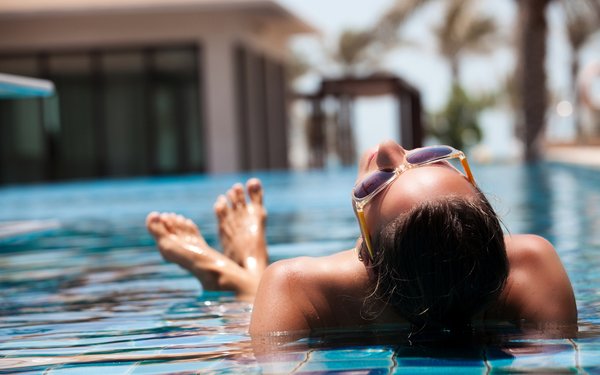 Luxury advertisers, which as a group spent a little less on media last year (0.5%) will be spending more in the next few years — but shifting a lot more money into digital from off-line media, according to the new edition of Zenith’s Luxury Advertising Expenditure Forecasts.

By 2018, the Internet will receive the majority of ad spend (30.6%), compared to 29.9% for television and 29.7% for print. Still, magazines and print will remain important to luxury advertisers, accounting for more than double the ad spend for the ad market overall: 13.8% of ad spend across all categories will be allocated to print in 2018, down from 16.7% in 2016.

Advertisers are also adjusting their budgets within select luxury categories. Broad luxury — defined as luxury automobiles, cosmetics and perfumes — is credited with generating most of the growth (74%) within the luxury industry last year. So-called “high luxury,” defined as watches and jewelry/ fashion and accessories, shrank 3.9% in 2016.

Although luxury advertising growth will accelerate to 3.4% a year between 2016 and 2018, it will continue to lag behind the market as a whole, which will grow 4.4% a year across all categories.

“Consumers are now looking for luxury experiences that are personal and relevant to them. Targeted brand communication is central to creating this extra brand value," stated Vittorio Bonori, Zenith’s global brand president.

Luxury will grow the fastest in Eastern Europe (at an average pace of 10% a year), Latin America (5% a year), and North America and Asia-Pacific (4% a year each). The Middle East and North Africa, suffering from political instability and low oil prices, will continue to shrink, at an average rate of 6% a year.