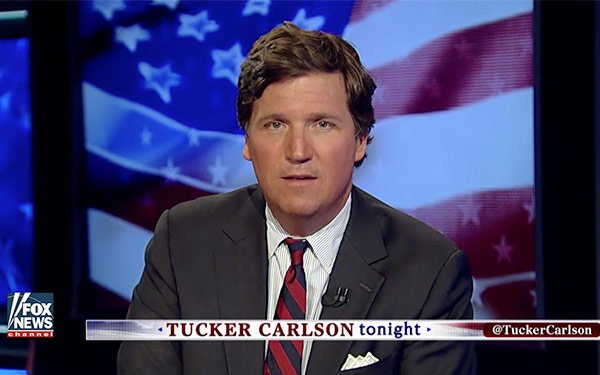 The move came after reports of sexual harassment settlement agreements by O'Reilly and Fox; a story broken earlier this month by the New York Times. Fox News Channel announced Wednesday O’Reilly has immediately departed the network.

Corporate parent of Fox News, 21 Century Fox, issued this statement: “After a thorough and careful review of the allegations, the company and Bill O’Reilly have agreed that Bill O’Reilly will not be returning to the Fox News Channel.”

For the remainder of this week, “The O’Reilly Factor” will continue with guest hosts -- Dana Perino on Wednesday and Thursday night and Greg Gutfeld on Friday night.

Two new one-hour programs will debut the following Monday, May 1: One hosted by Eric Bolling at 5 p.m. and “The Story with Martha MacCallum” at 7 p.m.

Estimates are “The O’Reilly Factor” pulled in around $140 million in annual national TV advertising, according to iSpot.tv. The show has continued to pull in a large viewership -- averaging 3.2 million Nielsen prime-time viewers per night, the highest for a cable news program.

“Tucker Carlson Tonight” started in November 2016, replacing “On the Record” with Greta Van Susteren. Then in January, “Carlson” moved to the 9 p.m. time period taking over for “The Kelly File,” when the host left the network.