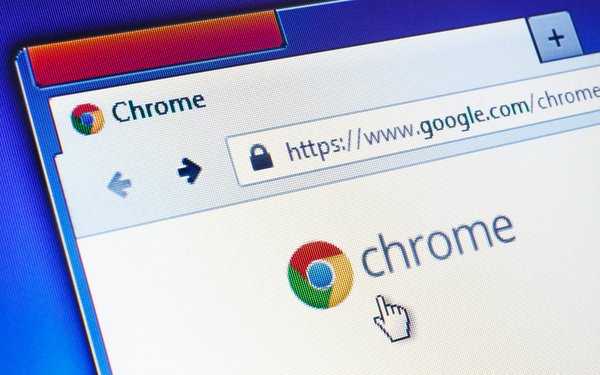 After years of resisting the temptation to block ads without generating revenue, Google will introduce an ad-blocking feature in its Chrome browser for desktop and mobile, according to one media outlet, citing "people familiar with the company's plans."

Sources tell The Wall Street Journal the ad-blocking feature could be switched on by default and filter out ads its algorithms deem to be a "bad experience for users" as they traverse publisher sites.

The Coalition for Better Ads released a list of ad standards in March that could provide a template for defining a bad experience.

Google shuttered the original service and said it would launch a new version early in 2017. In the original model, part of the subscription price went to the creators of the Web site in an ad-sharing revenue deal.

Still, the WSJ notes the idea isn't etched in stone, and Google could still drop the project.