For Brands, It's Harder To Be Seen As Green 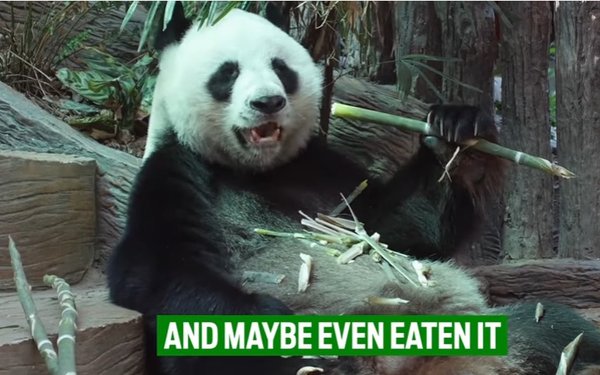 With an especially politicized Earth Day looming, new research from Brand Keys reports it’s getting much harder for brands to deliver a “green” message. That’s because, in the last year, people’s emotional expectations of brands’ sustainability efforts are up 33%, says Robert Passikoff, founder and president of the New York-based brand loyalty research consultancy. “People are paying attention to messaging, and they are not taking things at face value. Their expectations are very high.”

In its survey last year, some 40 brands scored high enough to be considered “green” brands by Brand Keys. This year, just 25 reached that threshold. Among the winners: Chick-fil-A, Dunkin’, Ford, Hyundai, Nike and Apple. And Best Buy, Coke, Microsoft and Xerox are all new to list this year.

The research—based solely on how green a consumer perceives a brand to be, not on the brand or company’s actual sustainability efforts—finds varying levels of what it takes to be seen as “green” within categories. “So people may regard the qualifications for an ice cream brand, like Ben & Jerry’s, differently than a tech brand, like Apple or Microsoft,” he tells Marketing Daily.

The ranking is based on analysis of the 740 brands included in Brand Key’s Customer Loyalty Engagement Index, using responses from some 49,000 people.

He says the results underscore both the importance and difficulty of standing for something with today’s consumers. “Companies can't just play the environmental awareness card and expect to be noticed anymore. Consumers, who are responding to all kinds of factors beyond overt environmental messaging, are more skeptical.”

He says that brands that are best able to meet expectations—especially emotional ones—command the most loyalty. “Saving the planet yields good emotions, and people really care about the polar ice cap melting, despite what happened in the recent election.”

Earth Day this year, Saturday, April 22, is focusing on teach-ins to promote climate literacy, with sponsors including Toyota, UPS, Southwest Airlines, NASA and Connect4Climate, a global partnership. And it’s partnering with the March for Science events scheduled for the same day, organized to promote public policies based on scientific evidence.