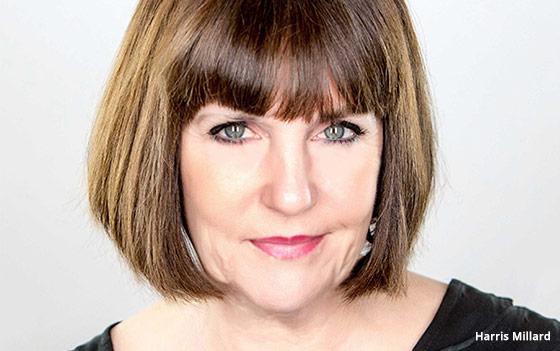 MediaLink is opening a new office in London, its first footprint outside of the U.S. following its acquisition by Cannes Lions parent Ascential for $207 million in February. MediaLink has nearly 20 clients headquartered in London and Europe, but more than half of its total client network has a presence in Europe.

The company’s vice chair, Wenda Harris Millard, will relocate to London to establish and manage the new office by June 1, and will be in full operation by mid-June to coincide with the annual advertising gathering in Cannes. Millard will be joined by Caitlin Kelly, VP corporate communications, as they leverage the entire U.S. team for the first assignments and "grow from there." MediaLink founder Michael Kassan will continue to oversee the four offices in the U.S.

This move "fast-tracks" the shop's global expansion and establishes its services to future and current clients. MediaLink stands apart from its rival management consulting firms through its "three stool" approach that includes advisory services, strategic help and implementation.

The 13-year-old consultancy advises clients from across all industries on business mergers, reorganizations, executive search, and advertisers' media and creative reviews, among others. Although MediaLink was considering an acquisition to further jumpstart its London entry, the company says it is excited to build an entirely new brand in Europe.

“MediaLink occupies a unique position in the marketplace, delivering innovation strategies to help established companies grow and emerging businesses succeed in a digital world,” said Millard. “We sit at the center of media, entertainment, technology and marketing, and I’m thrilled to bring our perspective and expertise to Europe.”

According to Kassan, MediaLink is planning additional expansions and will focus next on Asia.