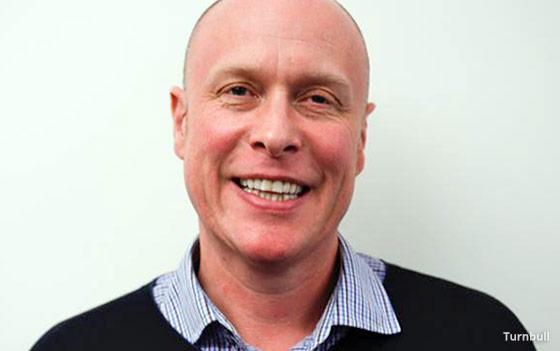 Industry veteran Danny Turnbull is jumping from gyro to join industry rival Stein IAS as managing director, Europe. In this newly created role, Turnbull will lead the B2B agency's growth plans in the UK and throughout Europe. He will report to CEO Rob Morrice, and Tom Stein, chairman and chief client officer.

Turnbull is joining the agency after 10 years at gyro leading the agency's Manchester office. His arrival coincides with a management restructure across Stein IAS's global operations, which has resulted in the formation of a 12-strong executive team that includes Turnbull.

“While you don’t switch camps without a heavy heart, particularly after many years at one agency, Stein IAS has made the transition pretty seamless for me," says Turnbull. "The shear warmth of feeling and breadth of talent here is staggering, so it’s exciting to be part of a winning team and bringing my know-how to bear.”

Stein IAS has also made another key appointment to its Paris office. Guillaume Rigal joins as director from Effinity, a French digital media group specializing in performance and influence marketing. Previously, he was chief marketing officer and head of B2B for Effinity.