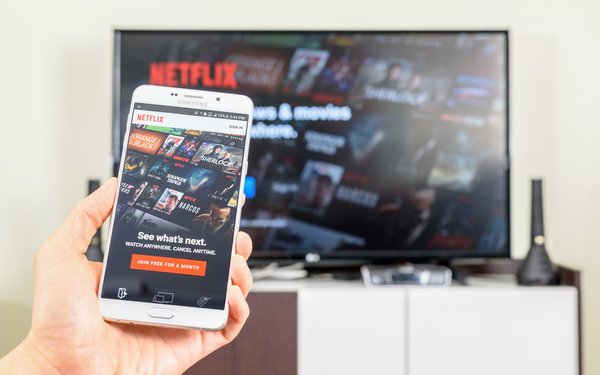 It may be tempting to lump all of those without a cable or satellite subscription into one group, but there are significant differences between those who have cut the cord and those who never had it to begin with.

The latest findings from GfK MRI’s “Cord Evolution” studies indicate that so-called “Cord Cutters” and “Cord Nevers” have widely different demographics, streaming and programming preferences, as well as differences in their attitudes toward pay-television subscriptions.

Culling data from 10,000 consumers, the studies reveal thatCord Cutters — who represent 8% of the U.S. population — have an average age of 42, while Cord Nevers (9% of the population), have an average age of 34. (Cord Nevers, in fact, are really a bifurcated group, with most — 62% — younger preferring to stream content, and an older group that continue to use over-the-air antennas.) With an average household income of $52,000, Cord Cutters see themselves as tech-savvy and curious about how the world works,  and care about saving money on everyday items, in some cases shopping online for previously used items. Cord Nevers, on the other hand, have a median household income of $41,000, see themselves as loners and appreciators of the arts, and care about the food they eat. (Two-thirds of Cord Nevers said they would continue to work even if they won the lottery.)

Meanwhile, Netflix is the most popular streaming service among Cord Cutters, followed by YouTube and Amazon. Among Cord Nevers, more than half of whom are Millennials, YouTube is the top service, followed by Netflix and Amazon. Not surprisingly, Cord Nevers tend to prefer short-form video content, while Cord Cutters — who tend to be older — over-index for services like PBS Video, Disney Movies and A&E.

Among all the programming available via streaming, all of the Cord Cutters' top 10 programs are on Netflix, while only seven Netflix shows come up in Cord Nevers’ top 10 (two are from Amazon and one is on Hulu).

The two groups also differ when it comes to their views about whether they will ever use a pay TV service. Cord Cutters, perhaps unsurprisingly, are less likely to want to hook up with a cable or satellite provider (although about 11% of those Cord Cutters are “regretters,” Ramspacher says). About 22% of Cord Nevers, on the other hand, expect to subscribe to a pay TV service within the next six months. Among the reasons they gave for wanting to subscribe are being able to afford it and an ability to channe-surf, Ramspacher says. “The difference of a 'lean-back' traditional TV experience and a 'lean-forward' experience of searching and finding what you want is very distinct,” she says.

These findings present an opportunity for pay TV companies to either lock in new consumers (the Cord Nevers who might be first-time subscribers) or keep potential Cord Cutters from leaving, Ramspacher says. Large percentages of both groups (43% of Cord Nevers and 50% of Cord Cutters) define “TV” as anything they can watch through a traditional television set, while about 22% of both groups consider TV to be anything they can watch through any device. With those definitions, the ability to provide more content through the traditional TV will have greater appeal to both groups, Ramspacher says.

“One of the things the cable providers could do would be to enable autoplay,” Ramspacher says. “Integration is also greatly appreciated. When people develop a preference for the user experience of a device, it makes it easier to continue with that platform.”

More traditional marketers who rely on entertainment programming to get their message in front of consumers, meanwhile, may also want to adjust their messaging to account for the new model of binge-watching, Ramspacher says. “If they can figure out a way to insert themselves into the binge-viewing environment, that’s how people are gong to consume television,” she says.