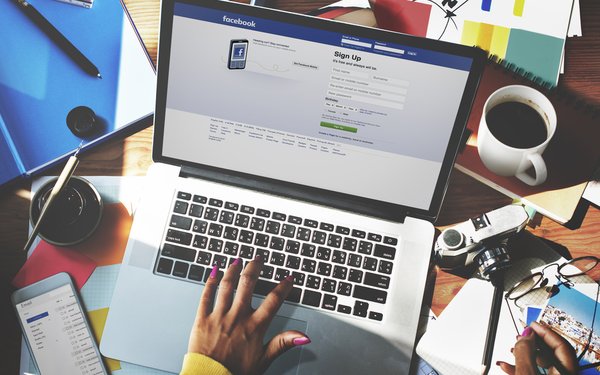 A federal judge in California has tentatively approved Facebook's settlement of a class-action accusing the company of scanning users' private messages to each other.

U.S. District Court Judge Phyllis Hamilton in the Northern District of California will hold a hearing in August about whether to grant the deal final approval. Hamilton approved the settlement last week, after holding a 38-minute hearing, according to court records.

The proposed deal, as outlined in papers filed with Hamilton in March, calls for the company to pay up to $3.3 million to the attorneys who brought the case on behalf of users. The agreement doesn't call for monetary compensation to users; Facebook users who want to pursue claims for monetary damages theoretically can bring a new case against the company.

If granted final approval, the deal will resolve a lawsuit filed in 2013, when Arkansas resident Matthew Campbell and Oregon resident Michael Hurley alleged that Facebook violated the federal wiretap law by by intercepting users' messages to each other and scanning them. The company allegedly did so in order to determine whether people were sending their friends links to outside sites.

The allegations emerged in 2012, when security researcher Ashkan Soltani reported that Facebook counts in-message links as "likes." Facebook confirmed that the like-counter "reflects the number of times people have clicked those buttons and also the number of times people have shared that page's link on Facebook." The company also said that its practice didn't expose any private information.

The proposed settlement also requires Facebook to post the following sentence on its help site: “We use tools to identify and store links shared in messages, including a count of the number of times links are shared.”