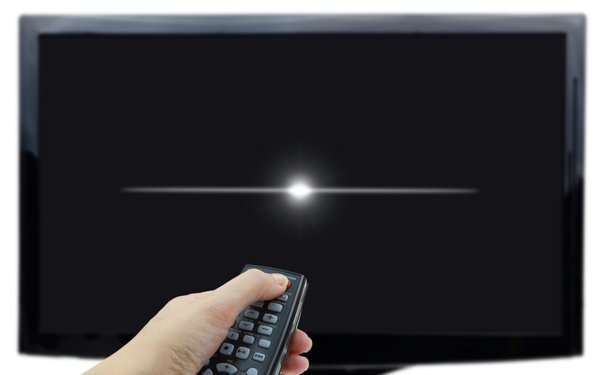 A new global survey shows that fewer people prefer to watch TV shows on TV sets -- due to the rise of digital media devices and platforms.

The research says that more people -- at 42% -- prefer to watch TV on laptops, desktops, smartphones, and tablets. That number is up from 32% a year ago.

Some 19% of global TV viewers, according to the research, prefer to watch sports programming on TV sets, down from 38% a year ago.

In India, for example, the preference for viewing TV shows on TV sets has fallen to 10% from 47%.