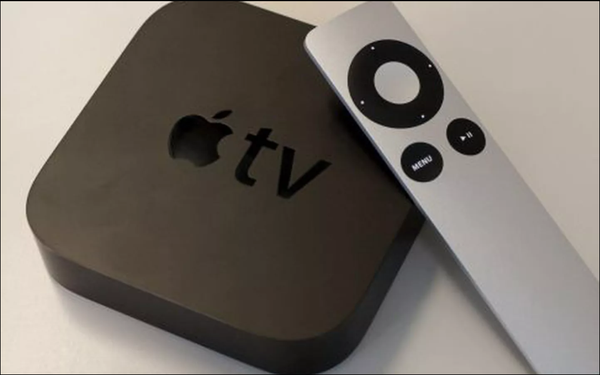 Viewing of traditional TV content via TV Everywhere keeps growing on OTT devices, albeit with a slight decline in mobile share of viewing.

An Adobe study says the mobile share of viewing of TVE content dropped to 46% in January from 54% (in 2015) -- the first time a drop has been recorded for that month in the history of TV Everywhere.

At the same time, viewing on TV-connected devices -- set-top-box devices like Apple TV , Roku, and Chromecast -- has climbed among viewers of TV Everywhere content. This viewing now accounts for 32% of the viewing activity, up from 20% two years ago.

The cost for advertisers when it comes to buying video commercials for traditional TVE content on set-top-box sets has increased 13% -- the cost per thousands (CPMs) for video ads is two times the cost of mobile.

Adobe says it has noted an estimated 4 billion TVE authentications coming from more than 300 apps/access points.