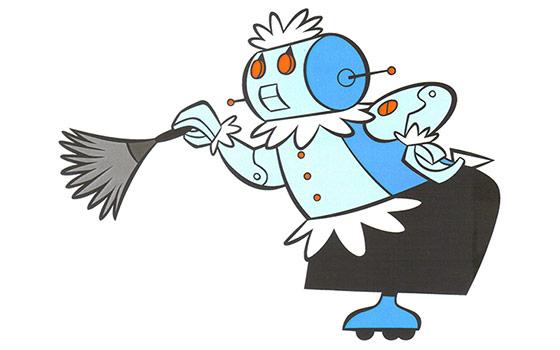 Consumers are rooting for AI, but many also see some potential pitfalls.

Artificial intelligence is viewed as a way to solve issues ranging from those related to cybersecurity and privacy to global education, based on a study out today.

The study is based on a survey of a nationally representative sample of 2,500 U.S. consumers and business decision makers aimed at exploring attitudes towards artificial intelligence conducted by PwC. Participants were screened for basic familiarity with AI.

On the other hand, almost half (46%) believe AI will harm people by taking jobs away and 23% say it will have serious negative implications.

However, there’s a slight twist to viewpoints on jobs:

Digital assistants are leading the first wave of artificial intelligence adoption, according to the PwC study.

Consumers seem to have big hopes for AI.

The majority (66%) see it being involved in curing cancer and diseases, 68% for help solving issues relating to cybersecurity and privacy and 58% in helping with global education.

AI has some big hopes and expectations to deal with .

Artificial intelligence will be discussed at the MediaPost IoT Marketing Forum May 18 in New York. Here’s the agenda.

artificial intelligence, iot
1 comment about "Consumers Have Big Hopes For Artificial Intelligence".
Check to receive email when comments are posted.
Next story loading