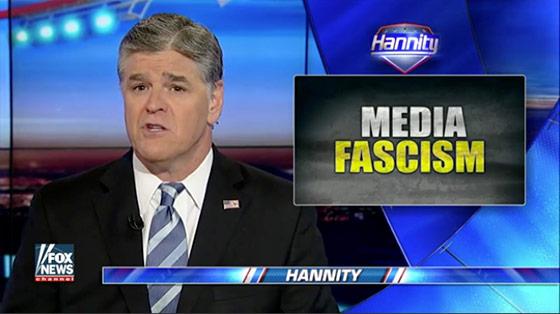 Kantar Media says a key metric came from returning advertisers to Fox News in the 9 p.m. Monday through Friday prime-time hour -- where “The Five” now runs.

This compares favorably to the April 3 broadcast of “The O’Reilly Factor” -- the last airing of the show before a mass advertiser exodus -- where those four advertisers ran commercials among 32 total spots, amounting to 13 minutes/25 seconds of paid advertising.

When the advertising boycott of “Factor” was in full swing, for example, on April 10, the show’s episode yielded just 11 commercials, totaling 7 minutes/10 seconds of paid advertising time. For the entire two-week advertiser boycott, “Factor” averaged about 8 minutes of paid ad time per hour, coming most from small-media-budget brands and direct-response marketers.

“The O’Reilly Factor,” running at 8 p.m., was replaced by “Tucker Carlson Live” this past Monday. It had occupied the 9 p.m. time slot. Analysts believe most, if not all, of that show’s advertising moved with him to the new 8 p.m. period.