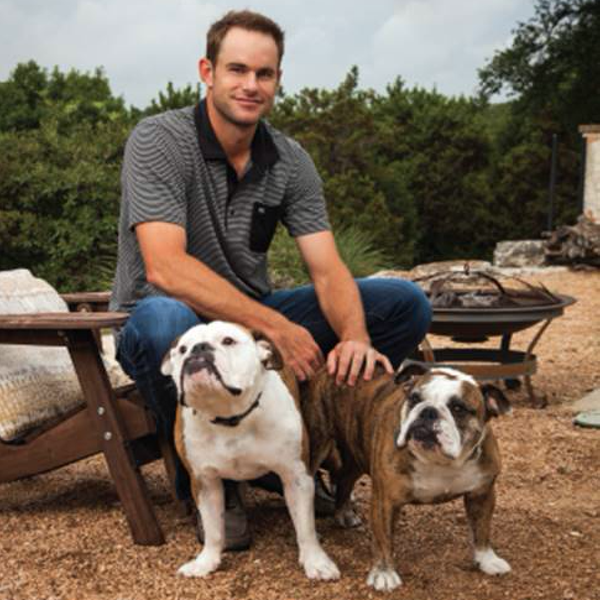 The event is billed as an Olympics for dogs. Pro Plan’s “Call For Incredible” initiative also includes a partnership with America’s VetDogs. From now until November, “Call for Incredible” will highlight all of the ways in which dogs are incredible including Roddick’s English bulldogs, Bob Costas and Billie Jean.

Dog owners are encouraged to get involved by visiting www.proplan.com/incredible to submit a photo and story about what it is that makes their dog stand out from the rest. They can also enter for a chance to win a trip to San Diego during Veterans Week in November to attend the Dog Challenge demonstration on the historic USS Midway Museum and see canine athletes and military dogs in action. For every entry, Purina Pro Plan will donate one pound of food to America’s VetDogs, in support of the important work they do with service dogs and veterans with disabilities.

“Call for Incredible” is a year-long celebration showcasing all kinds of incredible dogs – from canine athletes like Incredible Dog Challenge competitors, to military dogs, and lovable couch companions like Roddick’s two dogs.

The campaign will also highlight incredible dogs whose lives are dedicated to helping military veterans, such as the guide and service dogs that work with America’s VetDogs. America’s VetDogs recognizes the powerful impact dogs can have on a person’s life and is committed to training and placing assistance dogs with veterans to help better their quality of life.

Roddick last partnered with Purina Pro Plan in February for a promotion centered on the Westminster Kennel Club Dog Show. Fans were invited to fill out brackets to determine who will win each of the seven groups and then which canine will be crowned Best in Show.